What is the most popular musical for kids? Broadway musicals are great fun for people of all ages and walks of life. There’s no better feeling than watching your children soak up the excitement of actors putting on a great show in front of their eyes. And, let’s face it, there’s no reason why mom, dad, and grandparents shouldn’t enjoy it too! Indeed, plays and musicals are some of the best family activities that New York has to offer. As it happens, there are some fantastic family-friendly shows on Broadway so grab some tickets and invite your loved ones for the show of a lifetime! 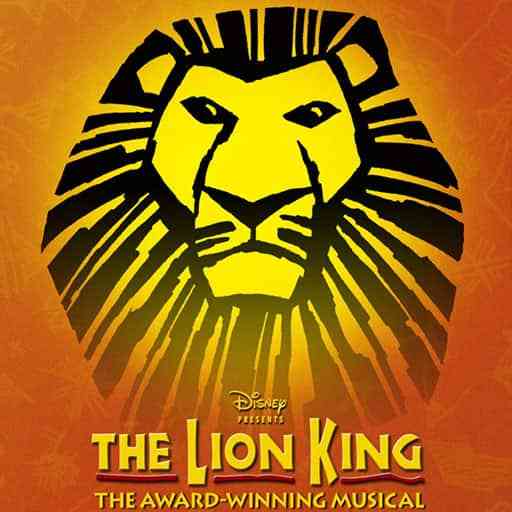 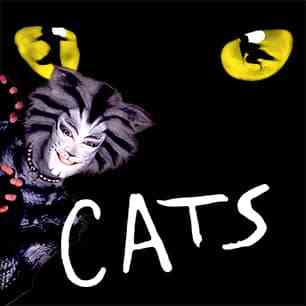 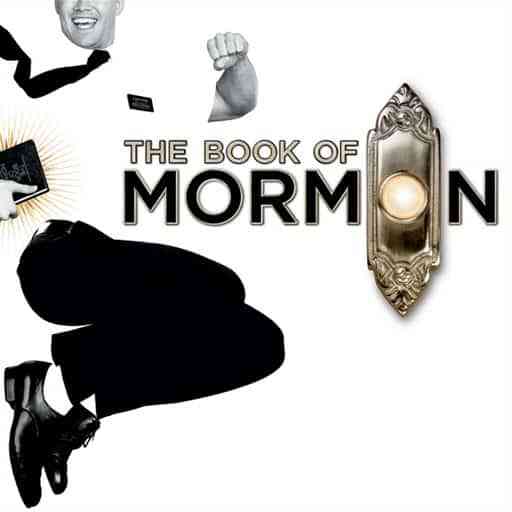 Looking for Best Broadway shows for kids?
There is plenty of family Broadway shows that will entertain theatergoers of all ages. Broadwaymusicals.us helps you choose Musicals for Kids. films ever made. Here are top family-friendly musicals to stream now:

Wicked is a Tony Award-winning show packed with magical moments and funny gags. The classic musical follows the untold story of the Wicked Witch of the West and Glinda the Good Witch from The Wizard of Oz. Indeed, you and your kids will love Wicked if you’ve ever wondered what happened before Dorothy and friends arrived! Wicked is jampacked with fun and songs like Defying Gravity and Popular which have made it famous well beyond Broadway. This musical will surely keep your family on the edge of your seats until the last verse. So why not have a family sing-along and enjoy the musical right in front of you?

The School of Rock musical is based on the hugely popular 2003 film of the same name. If you and your kids have ever sat down and enjoyed the movie at home, you’ll love this live version. What’s more, Andrew Lloyd Webber adapted the heart-warming film for the stage, so you know you’re getting something special. The musical follows Dewey Finn, a failing rock musician who poses as a substitute teacher at a fancy prep school. What happens when he introduces his preppy students to Battle of the Bands? The short answer is a great show that will entertain children and their parents.

Blue Man Group is one of the most popular Broadway shows for a reason. Extraordinarily, over 35 million people have seen this spectacular show. It’s certainly doing something right! Blue Man Group combines humor, theater, rock music, and dance into one captivating package for a truly memorable show. The multi-sensory quality will entertain young kids, teens, and adults of all ages. The show isn’t storyline-based, instead of using high-tech stage effects and clowning to entertain viewers. Blue Man Group is an interactive masterpiece that you’ll remember long after you leave the theater!

Aladdin is luxuriously produced and visually stunning. That’s not all, however, as this Broadway favorite is also a catchy musical full of humorous moments. This Disney favorite follows Princess Jasmine as she meets street-urchin Aladdin. He gets involved with evil Jafar and finds magic, a genie-containing lamp…but what happens once he becomes Prince Ali? Parents will giggle at the genie’s sarcastic jokes and kids will love the familiar songs. What’s more, everyone will be blown away by the visual theatrics. The show is worth seeing just for Jasmine and Aladdin’s breathtaking magic carpet ride!

Audiences have loved Disney’s The Lion King for over twenty years since its film was released in 1994. Similarly, the Broadway production has won fans across the world so it’s certainly worth a visit! The energetic choreography, joyful music, and stunning costumes are unforgettable and they’ll keep viewers of all ages entertained as the familiar story unfolds onstage. Excitable lion cub Simba is set to rule the savannah until his wise father, Mufasa, is overthrown by the evil Scar. Fleeing his homeland, Simba finds new friends and grows up with the help of some hilarious and unlikely new friends. This memorable stage show follows Simba’s return to the Pride Lands and teaches kids about responsibility and growing up while offering adults a healthy dose of emotion and heart.

Maybe you’re worried about bad language or scary themes in Broadway shows? Well then, Stomp is an exciting and safe Broadway option for you! The upbeat show makes instruments out of household objects and brings the stage to life with uproarious music. Its mix of percussion, energy, and visual comedy make it the perfect Broadway option for all ages. Watch as the eight characters communicate through dance and drumming, creating joy and catchy music. You’ll be tapping your feet in no time at all!

Cats have been around forever, in Broadway years. It opened in London’s West End on May 11, 1981, and on Broadway in 1982. It closed on Broadway in 2000 and was revived there last year.
In the revival of this Andrew Lloyd Webber musical, Leona Lewis plays Grizabella, the Glamour Cat. Interestingly, “Grizabella” does not appear in the source material, T.S. Eliot’s “Old Possum’s Book of Practical Cats,” though she may be a feline version of a woman described in another Eliot work, “Rhapsody on a Windy Night.”
The lyrics of the signature song from this show, “Memory,” were written by Trevor Nunn for Webber’s music.
Whether or not one is an admirer of the titular quadrupeds, this re-born show is worth a look.

Harry Potter and the Cursed Child

Transferring from London’s West End, Harry Potter, and the Cursed Child is a two-play extravaganza that began previews at the Lyric Theater on March 16. A new and original story by Jack Thorne, JK Rowling, and John Tiffany, it takes place nineteen years after the events of the last Harry Potter book and follows the title character and his son Albus Severus, who befriends the son of Harry’s old school enemy Draco Malfoy when he starts school. In the UK, the play received rave reviews along with a record-breaking nine Laurence Olivier Awards. With a magical set and spellbinding special effects, it’s a perfect day out for the whole family.