It’s easy to see the appeal of a good Broadway show.
After all, they’ve got big-name celebrity actors, flashy sets, and carefully designed costumes. What more could an audience want? However, there’s often something more special and intimate about off-Broadway productions. Off-Broadway shows tend to be less expensive and luxurious but a little more wholehearted and sincere. These days, there are plenty of fantastic off-Broadway productions on the show if you’re looking for something a lot more unique. Get ready to laugh, gasp, and cry when you book a ticket to one of these hearty off-Broadway performances.

If you want a truly unique stage experience, make sure to grab a ticket for the Gazillion Bubble Show. There’s no storyline to this show – it’s a purely visual production, but it sure is mind-blowing! Bubble artists Fan Yang and Anna create a floating visual display that’s pleasantly family-friendly. Bubble art is combined with light effects, laser shows, and music to create a uniquely memorable off-Broadway experience that will please viewers of all ages. Time Out New York described the show as “undeniably kooky” – what more do you need to know?

Are you looking for a lot of laughs and a healthy dose of audience interaction? Then Shear Madness is the off-Broadway show for you. This side-splitting comedy is set in a hair salon and engages the audience in a wild whodunit mystery. In fact, Shear Madness is so popular with audiences that it’s America’s longest-running play of all time! Every performance is different but they all center around the mysterious murder of an elderly woman, which the audience help to solve. You’ll be on the edge of your seat as you try to spot the clues and solve this fun-filled mystery.

Monica Piper, who created and stars in Not That Jewish, is certainly a captivating storyteller. She has written for television shows like Roseanne, Rugrats, and Mad About You, and received an Emmy for her work. Thankfully, her off-Broadway turn in Not That Jewish doesn’t disappoint – you’ll laugh and cry as she recounts her tales of life as a Jew-ish woman. She discusses her showbiz family, her Bronx upbringing, her comedy club beginnings, and life as an enthusiastic single mom. There’s a lot to love in this autobiographical performance memoir, so it’s the perfect introduction to off-Broadway for inexperienced audiences.

Sistas is a joyful and emotion-packed celebration of African-American women. It contains insightful reflections on what it means to be black and to be a woman and offers a deeply emotional and captivating journey to its audiences. The story follows three black sisters, their white sister-in-law, and a teenage daughter as they cope with the loss of their family matriarch and reflect on how they became the women that they are today. With all that emotion, it’s likely that you’ll laugh and cry during this heartfelt production. Music fans will also find something to love in Sistas. The production contains energetic performances of several classics such as Oh Happy Day, R.E.S.P.E.C.T., Strange Fruit, and Single Ladies.

Rick Riordan‘s best-selling fantasy novel, a young adult favorite, has found its way to off-Broadway. The Lightning Thief is the story of beloved young hero Percy Jackson and his fantastical journey across America to find Zeus’s legendary lightning bolt. New York audiences will find themselves enchanted by this thrilling and expertly produced version of Riordan’s charming story. Whilst adults will absolutely enjoy this exciting fantasy production, it is also suitable for teenagers and older children. The tale has already been adapted into a Hollywood film, but this stage production packs more punch and will leave you thoroughly impressed.

Tony Award-winning Avenue Q has become an off-Broadway fan favorite since its debut run in 2003. It combines human actors and perky puppets to create a hilariously satirical version of Sesame Street. You’ll probably even find yourself clapping along as you did as a child! Avenue Q follows a college graduate who finds himself surrounded by quirky neighbors when he moves to New York. These friendly neighborhood weirdos help him as he struggles with having big dreams but not much money. This politically incorrect but charming musical is explicit, raunchy, and laughter-packed. And while it’s not really suitable for kids, it’ll have adults in fits of guilty giggles.

Yen is the gritty tale of a teenage wasteland. Bobbie and Hench spend their teen years at home alone, as their mother rarely pays a visit. Frankly, things only get worse when she does turn up. The boys fill their days by browsing the internet, playing video games, and hanging out. That is until their animal-loving neighbor gets involved with them and their woefully neglected dog. This clever play skilfully explores complex issues like love, neglect, addiction, and lack of direction. Yen will inevitably remind you of all the best and worst parts of being a teenager while it explores two lives lived without boundaries.

Yours Unfaithfully is a touching and intimate look at the private life of a couple in an open marriage. However, this off-Broadway play also offers more than a touch of comedy as it explores Stephen and Anne’s happy marriage. This generally calm couple finds themselves troubled when Stephen, a creatively blocked writer, becomes unable to work. His wife encourages him to meet someone new, but what does this mean for their relationship? Yours Unfaithfully cleverly explores the extremes of love, generosity, and sacrifice. Indeed, this sometimes funny but always emotional off-Broadway production will tug on your heartstrings and leave you with lots to think about.

Off-Broadway is certainly becoming more popular and the quality of shows is quickly rising. You won’t be disappointed if you find yourself at one of these enthusiastic productions, that’s for sure! Leave your inhibitions at the door and prepare to fully embrace the off-Broadway experience and all the laughter, excitement, and love that come with it. 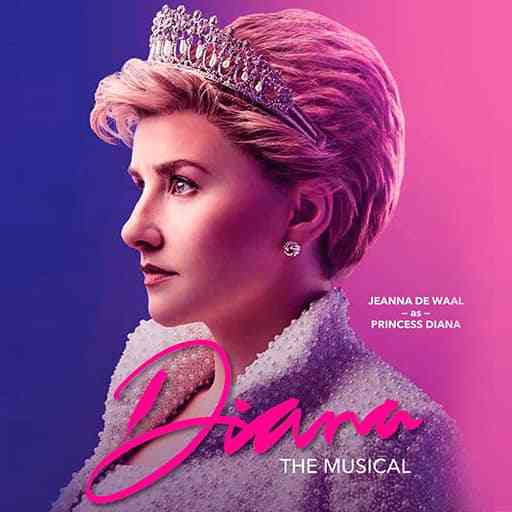 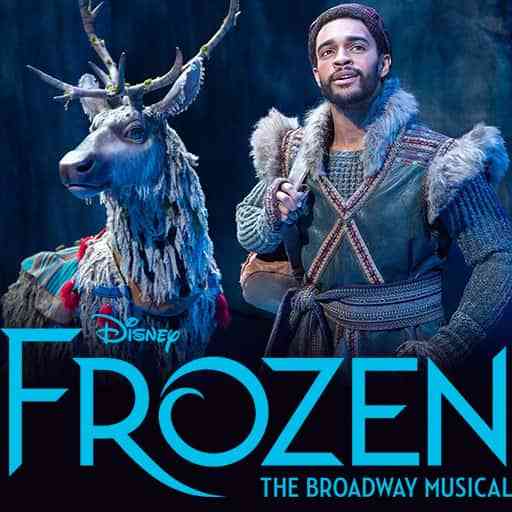 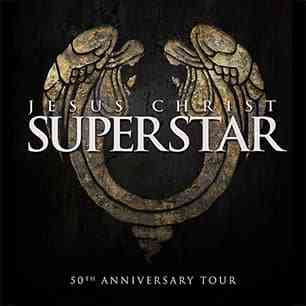 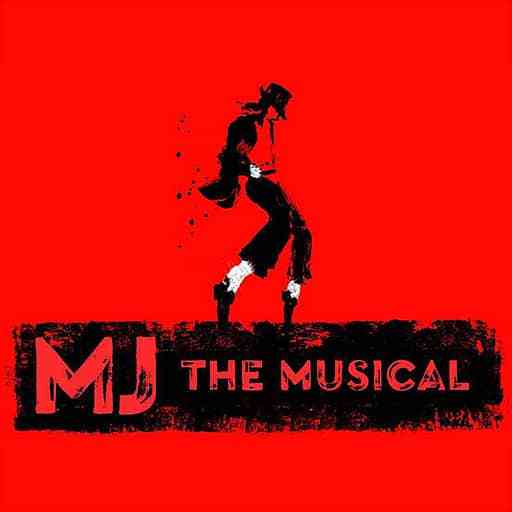 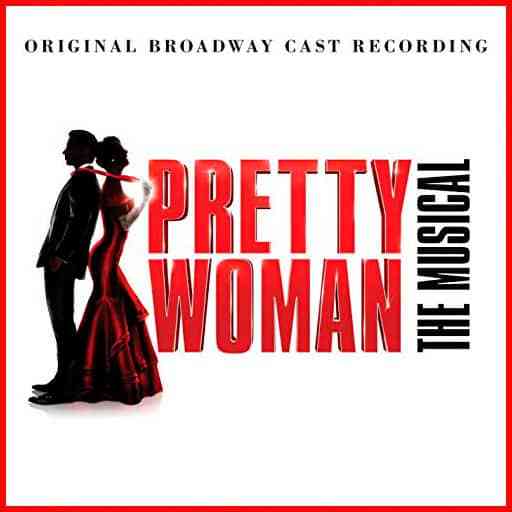 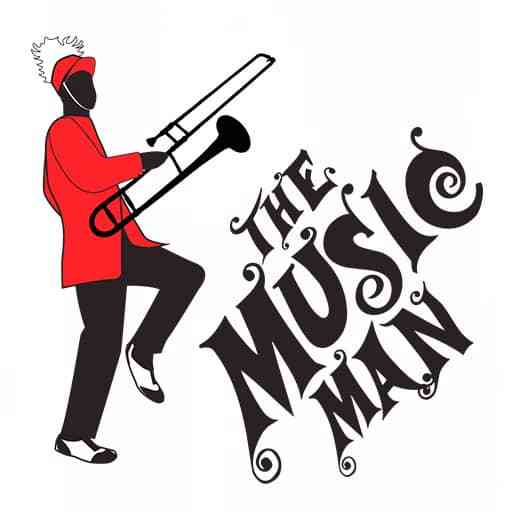 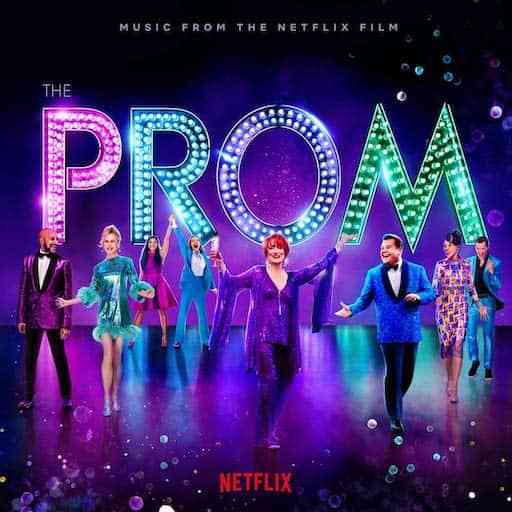